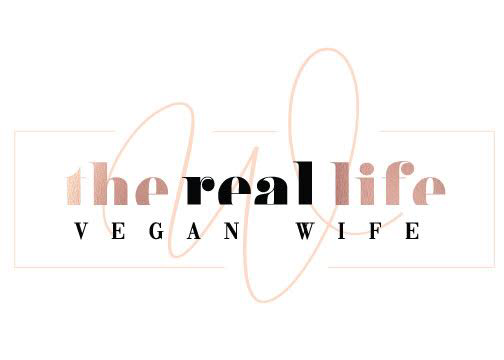 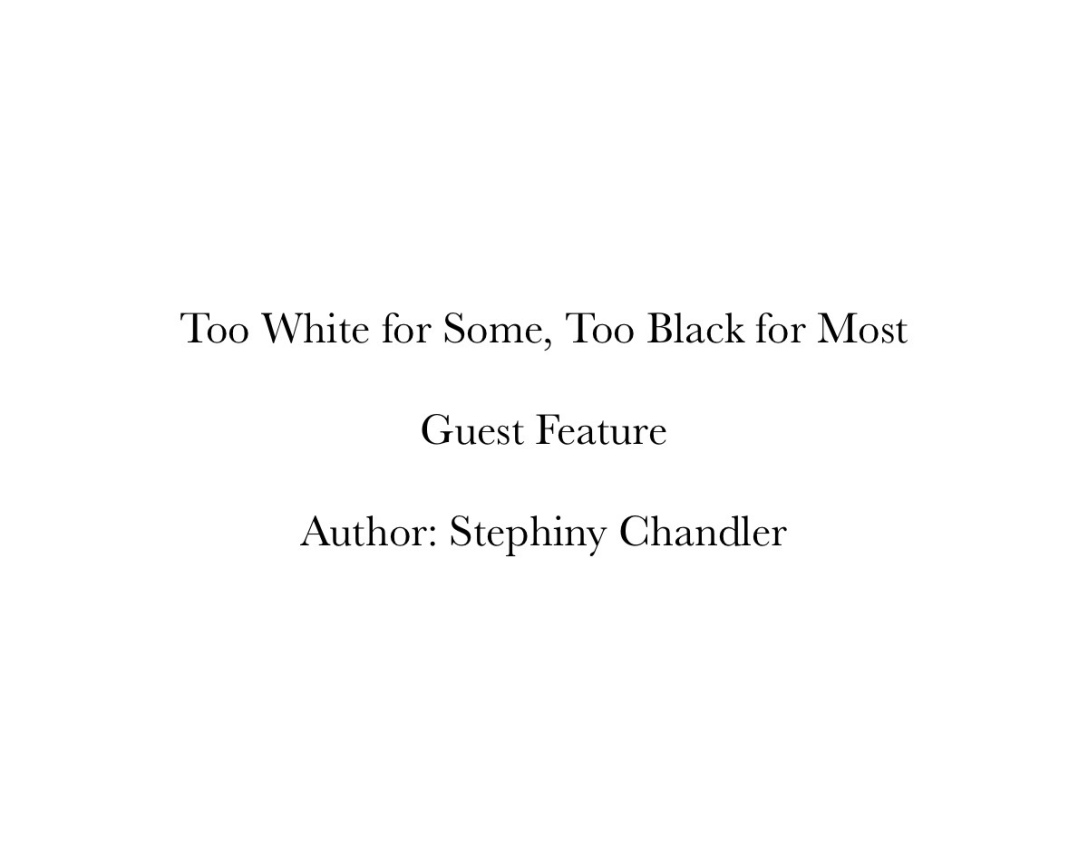 Too White for Some, Too Black for Most

This is my truth.

“You talk white,” is something I have been told my entire life. As a small child I remember wondering what that meant, and by the tone the phrase was stated, I knew I had to somehow stop it. I looked around, and thought “talking white,” was one of the worst possible things to do; as I watched my aunts curse the white women’s’ hair, that grew from my head, as she raked and pulled and braided. Forever reminding me that I was too white, my braids didn’t stay, my edges had far too much frizz, my skin was too pale, more of a “high yella’ like a Jap,” was often a slogan used to describe me. I would learn to say, “hey girl,” in my best “black girl” voice, though my aunt would laugh and roll her eyes. In those black eyes, the ones I looked up to for so long, I wasn’t black, I couldn’t identify with their struggle, I didn’t know how it felt to be black, no, I was white.

“Your hair is always a mess,” was what I was told every day by my white grandmother, she would continuously try to tame my frizz, and curls with no succession. My hair was deemed “crazy and unmanageable.” Big bows were fastened to the top of my head amongst the frizz in attempt to make me look “less ethnic.” My dolls I would play with were called “Nigger babies,” because they had dark skin, and I remember wondering what a “nigger” was; because, I had never heard the word before. Although, somehow that word made me feel ashamed of myself. I decided to only play with the white babies from then on. I loved my blue-eyed babies, they had the same eyes of my grandma, who was constantly correcting my “blackness,” trying to stamp out any perceived “ghetto tendencies,” I may have acquired from birth. In those blue eyes that I loved so much, I wasn’t white, I didn’t possess their privilege, I didn’t know how it felt to be white, no, I was black.

You see, I am a biracial woman, half black and half white, and I have never been able to fit into any stereotype society attempts to box me into. My skin is light but dark at the same time, my hair is naturally curly, but I iron it flat, I have big lips, but I am missing that “black ass.” There are many things that I know; I know that I am: a mother, a wife, a student, a sister, a friend, a daughter, a grand-daughter, a believer in science, a fighter for justice and truth, a nerd, a Netflix junkie and a gym goer. However, when asked to check the box, “white or black,” I don’t know what to say; and so, I leave it blank. Blank. It sits there like a forgotten text message or week-old Chinese in the back of the fridge. I leave it blank, until whomever I am filling out paperwork for, reminds me that I didn’t check a box. I explain that I am both, and they tell me to pick, one. But how? How do I pick one side over the other? How do I pick more of one then the other? They say to me to pick the one I most identify with. Right. Identify with…. This used to upset me and cause great panic on my part, but I have learned. I have adapted to what it is they want. I usually randomly check one of the boxes. I even sometimes pick a different race, I always thought the Native Pacific Islanders were beautiful, so I pretend, for the sake of the box.

I know that when I am in a store I am a black woman. A black woman who sometimes gets followed, who gets asked if I don’t mind if they hold my bag while I shop, who has once been told, “we don’t have the lay-a-way program.” I am a black woman that knows if I were to be treated unfairly and speak up about it, I am instantly labeled the “angry black woman,” who is causing an unnecessary scene. I am labeled an embarrassment, a failure, uneducated, a lower-class woman from the wrong side of the tracks that has no business here.

I know when I go to the black owned salon, I am a white woman. A white woman who gets ignored, sometimes laughed at and is always referred to as “the bouje white girl.” I am a white woman that knows I must silently take their criticisms about how “good” my hair is and that I shouldn’t even be in there. I know that I am the white woman, that if I were to attempt to defend myself, I would be instantly labeled the “stuck up white lady” asking for a manager who is causing an unnecessary scene. I am labeled privileged, stuck up, an educated, upper-class woman from the fancy neighborhood, that has no business here.

There is hope; however, within this society-built jail box. Love. Love is the answer that I bring to my life and those who enter it.  I will not bore you with some biblical filled ideology; because, I don’t have one. I have learned to love both black and white people and I embrace both sides of my race and all stereotypes cast on either side. I understand the privilege I have been given and the voice that I am fortunate to have. I see that I am given a gift that no number of stereotypes can take from me. I get to see both point of views, like no one else does. I feel so fortunate and proud to be both black and white. I used to hate my parents for making me both, I would always wonder why they would do something so terrible? I now see that I get the best of both worlds, and I choose to love, and embrace them both.

Stereotypes aren’t going anywhere, anytime soon, they don’t even become cleverer with time. The same stereotype just gets recast into a different direction, without any new engineering, or added original thought. Stereotypes are an annoyance, and at times a danger that are engraved within our society but, how we respond to them, is up to us. How we choose to treat one another, and how we allow other people to treat us, is up to us as well. Stereotypes are just perceived perceptions on how we think someone will behave or react. The beauty of stereotypes is: they are not real, and we do not have to give them truth. We are all in charge of our own lives no matter the stereotype placed on you. I know that someday we will be able to do away with the check box of finality, that forces unwanted labels on people. I believe everyone should live their best lives, doing whatever that means to them, checking whatever box suits them. This, this is my truth.

View all posts by thereallifeveganwife

2 thoughts on “Too White for Some, Too Black for Most | Guest Feature by Stephiny Chandler”